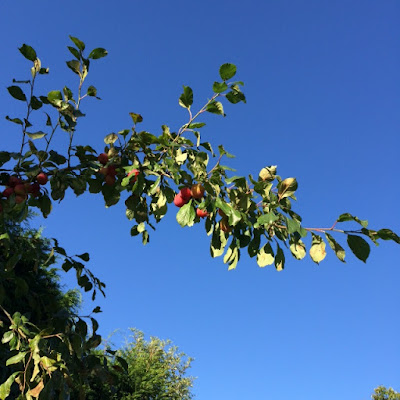 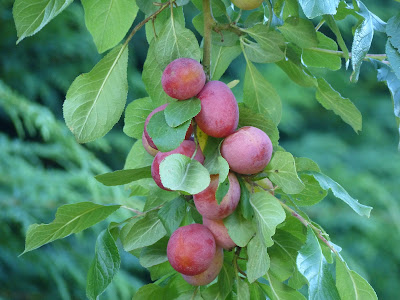 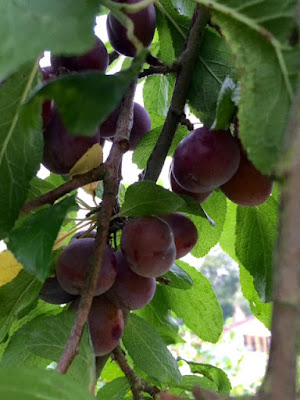 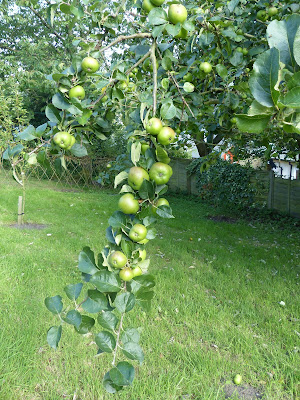 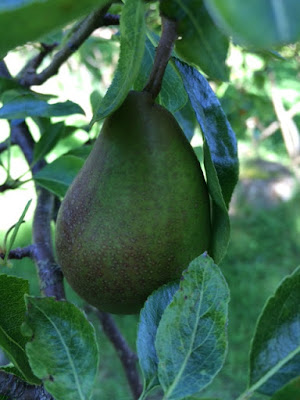 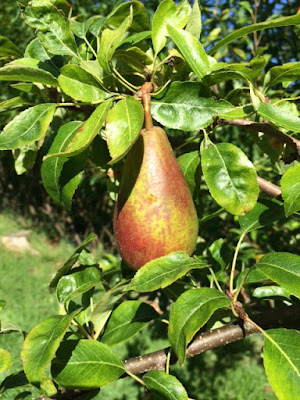 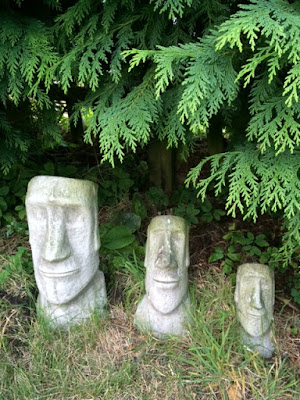 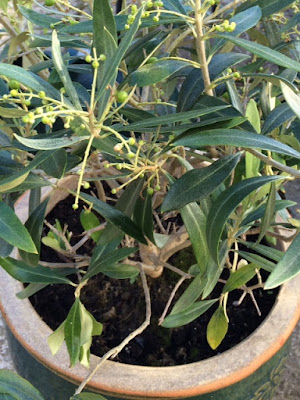 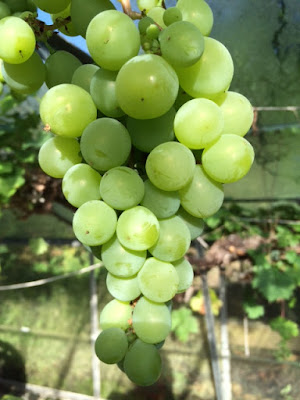 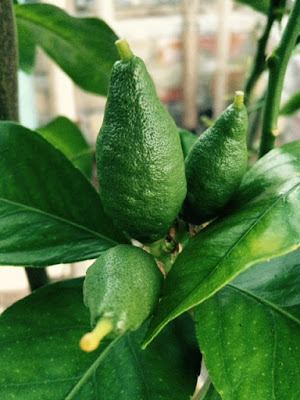 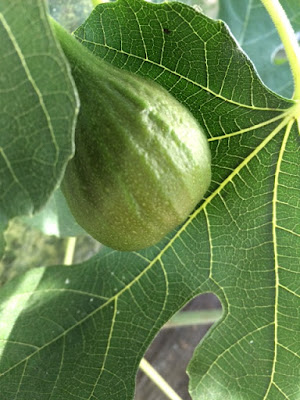 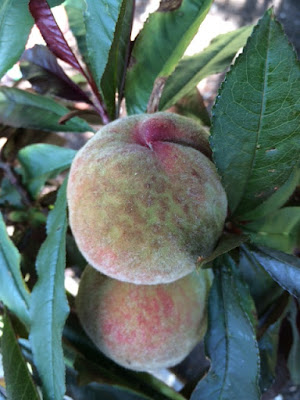 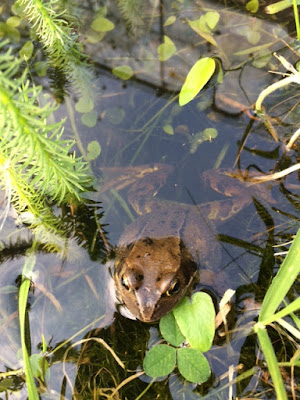 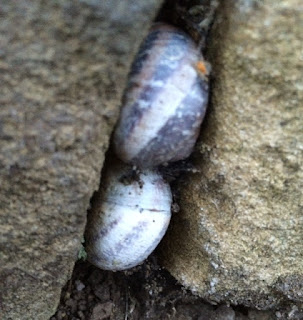 Blogging isn't quite so straight forward as you might think. You start off with a location in mind and a pretty good idea of what you intend to photograph and write about, yet when you reach your destination, your plan just doesn't seem to add up anymore. Maybe the weather is bad, perhaps the camera is playing up, or possibly you're just not in the right frame of mind...  Well that's what happened on this trip which entailed one sunny day in Geneva followed by four days of booming thunder and torrential rain in Locarno - the Italian speaking part of Switzerland.

As you can well imagine, the plan was to focus this post on the birds of Lake Maggiore but heh-ho, my plans went awry when the heavens opened. Not a bird in sight until the last day when thankfully, serenity returned and a few species came out to play! So much for this region being on the 'sunny side of the Alps!'

Luckily, Geneva had a few surprises in store so I hope you enjoy the photos. With its chocolate box scenery and close proximity to the Alps, this city has attracted visitors for many centuries. The yellow taxi shuttle boats, known as 'mouettes' - french for seagulls - are a great way to cross the lake and visit tourist sites including the Jet d'Eau, Jardin Anglais, UN and Botanical Gardens. If you stay overnight in a hotel, you will be given a free pass for public transport (which includes the mouettes) for the length of your stay. Well worth knowing in advance.


Lac Leman, known to many as the Lake of Geneva, was called Lacus Lemanus in Roman times. In June 1712, the influential philosopher, writer and political theorist Jean-Jacques Rousseau was born in Geneva. His work inspired leaders of the French Revolution as well as the Romantic generation of poets and great writers, including Byron, Shelley and Mary Wollstonecraft Shelley (nee Godwin), who sought inspiration on the shores of this croissant shaped lake two hundred years ago. Mary's mother, Mary Wollstonecraft Godwin (1759-1797) was also a great writer and philosopher and is today widely recognised as a pioneer for women rights, particularly in respect of education.


"From the windows of our hotel we see the lovely lake,
blue as the heavens which it reflects, and sparkling with golden beams."
(Mary Shelley, History of a Six Weeks Tour, 1817) 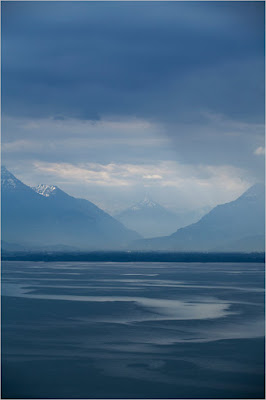 Arriving in Geneva, it wasn't long before I spotted a black kite - the first of many around the shores of Lac Leman. Quite difficult to photograph as they were high up and circling quite fast.

I found other birds much far more photogenic as they sat and posed for the camera!

Here are a couple of photos of greater spotted woodpeckers - taken in the Botanical Gardens in Geneva. 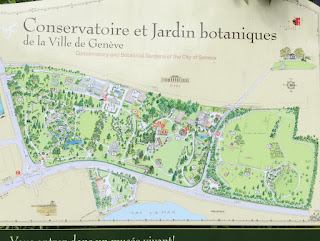 
At the eastern edge of the Parc des Bastions, you will come across the 100 metre long Reformation Wall which was built into the old city walls. This international monument was erected in 1917 and below you will see the imposing five metre statues that honour four of the major 16th century reformers: William Farel, John Calvin, Theodore Beza and John Knox.

'The girl on the train'

...not sure if you've read this year's global best-seller by Paula Hawkins but these are her opening words: "THERE IS A PILE OF clothing on the side of the train tracks"

Onward bound... Geneva to Domodossola, I can assure you there were definitely no items of discarded clothing to be seen on this track! As the shiny speeding train below clickety clacked down the line, the only images that sprung to mind were those of cleanliness, cowbells, chocolates and alpine meadows - certainly nothing deadly...

From Domodossola to Locarno on the Centovalli Railway, the scenery was breathtaking and I did spot a turtle dove snoozing on a branch in the sunlit chestnut forest. With the deep ravines and sharp bends, not to mention the 83 bridges and 34 tunnels, you'll understand why I wasn't quick enough to get a photo for you! Still, this pleasant memory lingers on, reminding me of days gone by. 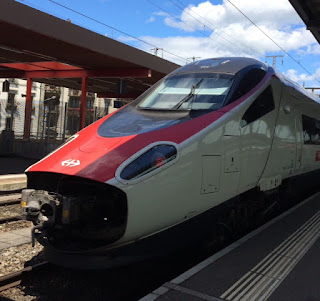 Locarno, Le Tessin
Following several weeks of heavy rainfall and warm temperatures, the usual transparent blue waters of Maggiore had been transformed into a murky brown mass, swollen with sediment and tinged with green. Many lakeside paths were flooded and inaccessible and apart from the odd mallard, there was very little wildlife about. 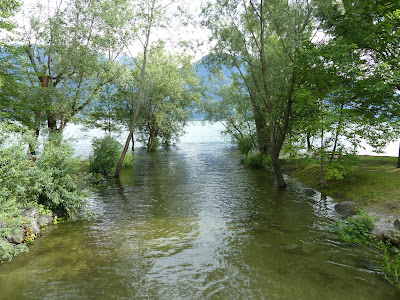 "Man is born free and everywhere he is in chains"  Rousseau's famous opening sentence of 'The Social Contract' is known to many however the first four words of his quotation "La patience est amère, mais ses fruits sont doux" somehow seemed more relevant when I still didn't have one shot of a bird on the lake on my third day!


I think that Rousseau's quote must have provided me with some inspiration as on the last day of my trip, the clouds suddenly lifted and the temperature shot up to a balmy 26C! The drops of rain on my camera lens left no trace and there, on the lake ahead, a family of great crested grebes emerged in front of my eyes! Yes, Rousseau, with his quote which when translated to English reads "Patience is bitter but its fruit is sweet", certainly rang true! Better late than never or as you would say in french 'mieux vaut tard que jamais'.  French lesson over!

Unfortunately, it's not often I see great crested grebes in Northumberland however when I have the chance to visit the capital, I try to visit the London parks where they breed very successfully and are much easier to spot.  You will find some wonderful photos on the Kensington Gardens and Hyde Park birds blog with numerous photos of these beautiful birds fishing in the well-stocked Serpentine. http://kensingtongardensandhydeparkbirds.blogspot.co.uk/
Locarno, Lake Maggiore

This species is known to be sociable and highly intelligent. Research has shown that members of the crow family can recognize faces, use tools and also count! In fact, this is not just down to recent studies.  Back in 1972, Eric Hosking, an English photographer, suggested in his book 'An eye for a bird' that if you want to take a picture of a raven from a hide, you will need at least four to five people as, before returning to their nests, these smart but camera shy birds make a count of the persons as they leave the hide! I must try that out sometime! 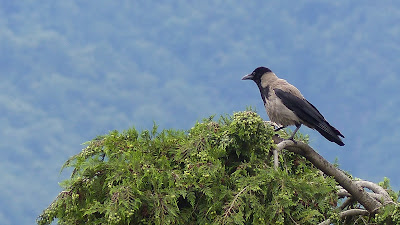 Dust of Snow - a poignant poem by Robert Frost
The way a crow
Shook down on me
The dust of snow
From a hemlock tree
Has given my heart
A change of mood
And saved some part
Of a day I had rued
I also took these photos of Italian sparrows - certainly not good enough for Flickr! You can see they have bright reddish brown caps (similar to tree sparrows) but they don't have the black patch on their cheek.
http://www.vogelwarte.ch/en/birds/birds-of-switzerland/italian-sparrow.html
(Fr-Moineau cisalpin    D-Italiensperling)
Amazingly, I did manage to see a collared flycatcher as it flew up to the top of a tree. Unfortunately however, I didn't have the camera handy so I've no proof - typical isn't it? especially when they are so rare...  Anyhow, if you're interested, click on the link below and you will find information on its population and distribution in Switzerland.