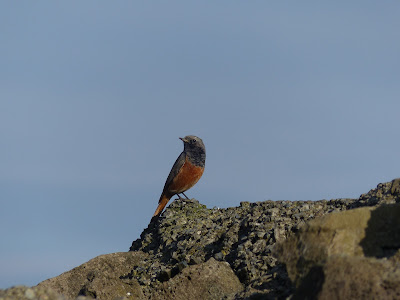 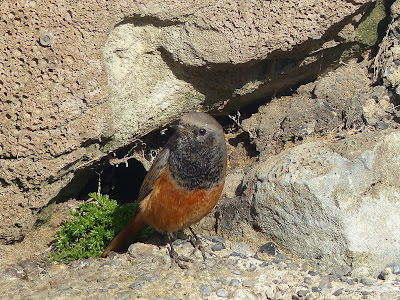 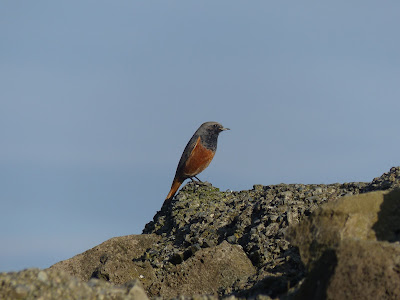 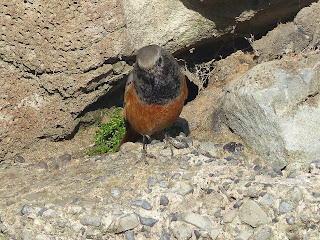 Flock of twite at Lindisfarne

Thought these photos might bring you a ray of sunshine to what's been a miserable weekend weatherwise in Northumberland! They were taken on the Lindisfarne coast a couple of weeks ago, not far from the causeway to Holy Island. It's the first time I've seen such a large flock of twite.
I counted at least eight on the tree tops!